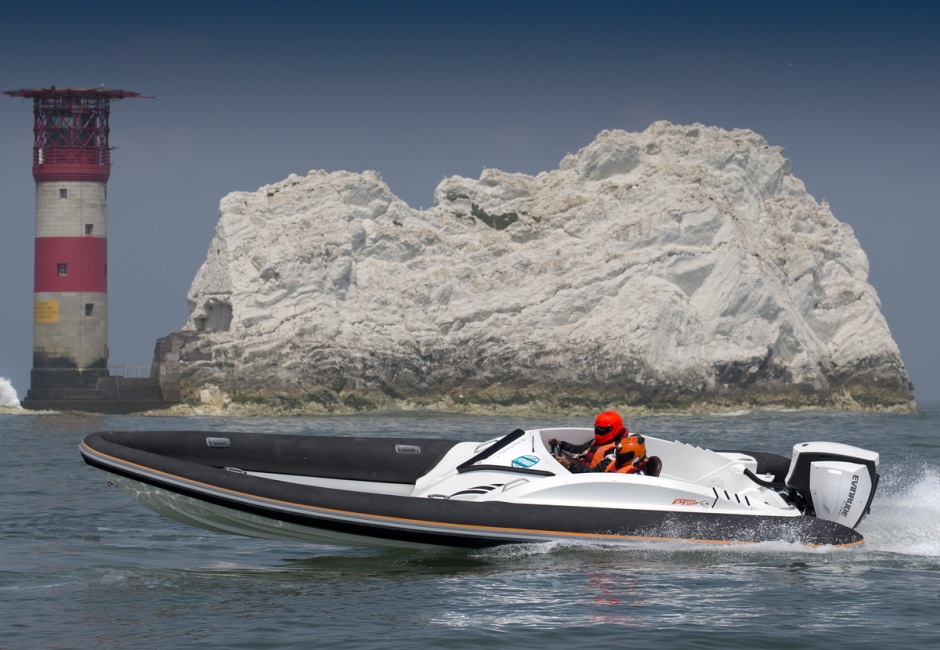 Supermarine Powerboats consists of a team of adaptable, competent, committed and experienced employees. Introducing some of them to you:

Simon was born into powerboats, his family having raced them since the very first Cowes Torquay powerboat race in 1961.

Simon’s Uncle, Don Shead, was instrumental in the early designs of offshore powerboats and notably Sunseeker, having been approached by the company due to his powerboat racing successes.

Some of Simon’s more notable achievements:

Simon is married to Suzy; with two, almost adult, children and lives in Christchurch, Dorset.

Trained as a car painter and bodywork repairer at Maranello Concessionaires Ferrari.

Since then he has many years of powerboat engineering and manufacture.

Trained as hydraulic engineer and ran a hydraulic hose franchise with Simon.

Born a few years ago, can be bribed with anything edible. 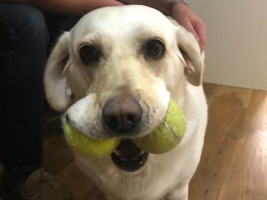